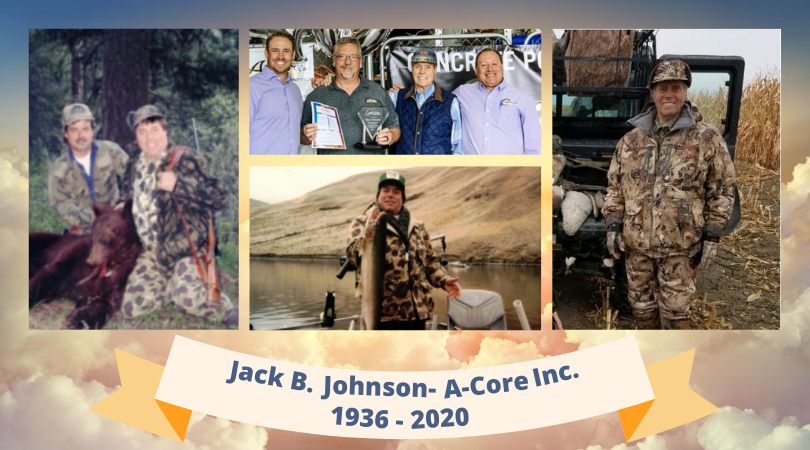 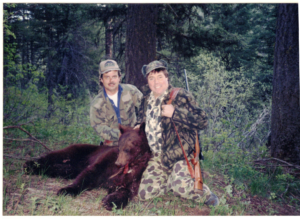 This spring, the greatest Contractor I ever knew passed away, Jack, Blow & Go Johnson. For Eight Years he was my friend, then for Fifteen Years he was my boss, my leader and my mentor, other than my father, he was the biggest influence in my life. For the next Twenty-four Years afterwards he was my Enemy, my burden, my curse and my fear, but during that time, not a single day went by that I did not think about Jack in some way, either in hate, despite, love, with questions, or a combination of the four.

The first time I ever saw Jack was summer of 1973, I was new on the job, and up on the 3rd floor of this gutted out building, running water control for Mike Green. We were near an open window and I heard Mike say “Oh God, here comes Jack!” I asked who Jack was and he said “Your Boss!” I looked down at the busy downtown Salt Lake City Sidewalk and I could tell who he was talking about simply by the style of this guy walking fast toward the entry to the building. He got closer and looked up at Mike and yelled “Is that all you’ve done? You better get your @*#^ together or I’ll have you replaced like Rats Do Cheese and Chickens Do Corn”. Several moments later he was standing in front of us and he talked to Mike a bit, reasonably pleasant, then handed me a dollar bill and said “My Name is Jack, go get us some Coffee.” When I returned, we drank our coffees and briefly got acquainted. He was not the ordinary, run of the mill guy, he had a sense about him that I had never seen before. He was well dressed with nice Cowboy Boots and a four foot wide smile. A few Weeks later, we were all back in the shop after our Day, and he looked at me and said, “that’s the ugliest Cowboy Hat I have ever seen” he grabbed it off my head, walked over to the dumpster, pulled out his lighter, lit it on fire and threw it in. That was Jack, you just never really knew what to expect next.

He moved on, I moved on, and about Ten Years Later, I went to Work for A-Core. A-Core was the first Company that I ever noticed, that was 100% serious about business, I was surprised that even for this small company, A-Core was so serious. Yes you could laugh and smile and enjoy life but you never, ever, took lightly, your focus or your stride. You were required to have it together every second of every minute, cross your T’s, dot your i’s and be ready for whatever was about to happen next. I thought it was kind of weird until I saw and understood the results it produced. This guy was serious about business. I saw, first hand, how focus, dedication, team work and knowledge produced results.

He gave me an opportunity to manage an A-Core Branch Office in Boise, Idaho. I moved to Boise in 1985, me, myself and I and an A-Core Truck. I rented a house with a little garage type shop in back and started cutting concrete in in the Treasure Valley. The next thing I knew I had a helper, then another, then another truck, then another helper, then another truck, then another helper, then a secretary, then a bigger shop, then more trucks, then more specialty equipment, on and on and on. This is A-Core, this was Jack’s vision. Nobody but him really knew what he was doing, he was building an empire. After a dozen Years, he fired me, I really never understood why, but it hurt me so bad that I couldn’t let it go. After all, I had spent Years working, sweating, worrying, crying, laughing and prospering working for the cause and my future, and boom, it was gone.

Well Jack, Damn it all anyway. I had always hoped we would get together again and laugh and hug and have a great reunion. It never happened, but I want you to know Jack Johnson, that as much as I hated you for letting me go, I loved you, I missed you and I missed the times we went fishing, and traveling to bid jobs, and lived the A-Core life. I loved it so, and I miss it even today. You were a classy and topnotch guy, I always marveled at your persona. You had the best clothes, with always a nice eye catching  sleeveless sweater, collar tips on your shirt, a fancy watch & elk tooth ring, a cool belt buckle, manicured nails and the nicest damn ostrich and lizard cowboy boots ever. You are the only one ever, who taught me how to look someone straight in the eyes and tell them exactly what was on my mind, no matter whether they were going to like what I had to say or not. At least there would be no confusion after the conversation.

Thank you for the education, your friendship and confidence, the unforgettable fishing trips and the life lessons you taught me. Even though we parted ways in a somewhat hostile manner, I loved you and I know you loved me and I know it was one of the most difficult things you ever had to do in letting me go, I could tell by the tears in your eyes. I forgive you and I hope you forgive me, and I only wish I had the courage to have had this conversation with you while you were still here. 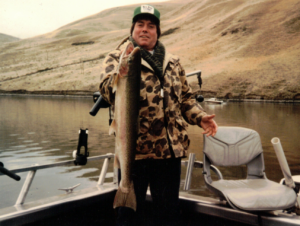 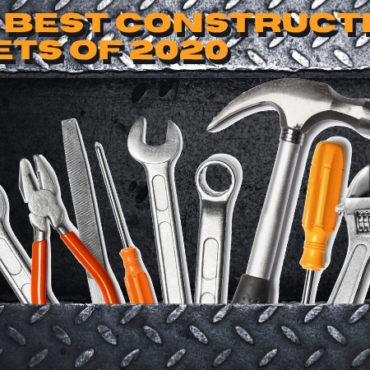 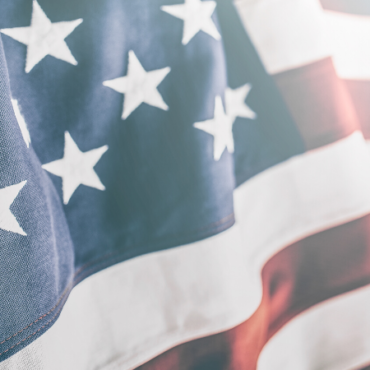 © 2022. All Rights Reserved. Site by Thrive Web Designs
You can login using your social profile
[wordpress_social_login]